What piece of equipment would you love more than anything right now?

Aside from more space to shoot in, I think the the most coveted piece of equipment on my list is the The CyberSync™ System from alien bees.

Posted by WillWC at 9:12 PM No comments: 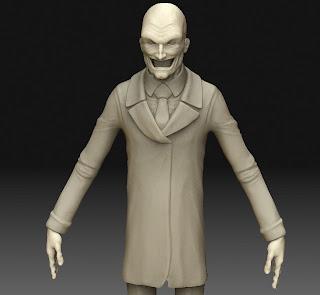 This is a little something I've been building on the 3D front. This is a villain called the gentleman from the show "Buffy the Vampire Slayer" There are four of them in the episode, and they're generally creepy. Once I finish the first one, I'll most likely model the other three from that one.
Posted by WillWC at 9:05 PM No comments:

STRAIGHT TO THE FACE! 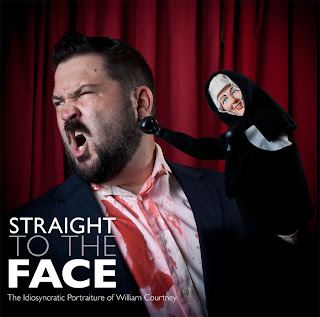 I've just created a book for sale on Blurb. It showcases my best and favorite work in a stylish 12x12 coffee table edition. Check it out!
Posted by WillWC at 11:51 PM No comments:

Some shots from the weekend 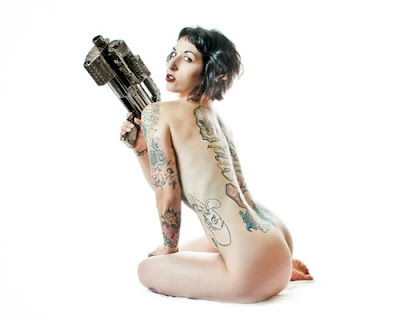 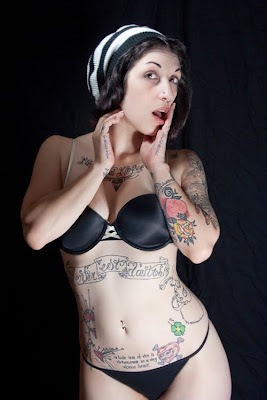 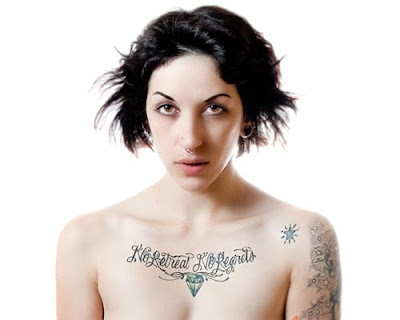 Last Friday night, I got to shoot with the amazing Adrian Loiuse. Here are a couple of the shots.
Posted by WillWC at 9:48 PM No comments:

I recently watched a film called Art & Copy, by documentary film maker, Doug Pray.
It follows the evolution of advertising in the United States from the 60's to present day, interviewing those who were responsible for some of the most indelible advertising our nation has seen.
I didn't really know anything about it going into it, and wasn't sure of what to expect, but I came away from it with a profound sense of respect for the ad makers of the 60's, 70's and early 80's.
I also felt a bit disenfranchised. It seems that today's advertising is more about saying something all the time, rather than saying anything of importance or weight. There seemed to be more sincerity in those older advertisements. Then again, maybe I just got hooked by good work.
If you are a creative professional, or are just fascinated by advertising's effect on popular culture, I definitely recommend it. It's currently available on Netflix Instant download.
Here's the film's webite:
http://www.artandcopyfilm.com/
Posted by WillWC at 3:28 PM No comments:

What would MC Hammer say if you tried to retouch is photos?

I noticed you do alot of work with big companies. What if I am looking for something as an individual? Do you take work on a smaller scale?

Although I have worked for and with a number of larger companies, I've also done work with smaller agencies and individuals. I don't really approach one differently from the other.

With large companies, I am usually in communication with the Art Director or Creative Director so I'm simply dealing with an individual as it is. There isn't much difference on my end between the two. It really comes down to the needs of the particular client on any given project.

Posted by WillWC at 4:11 PM No comments: